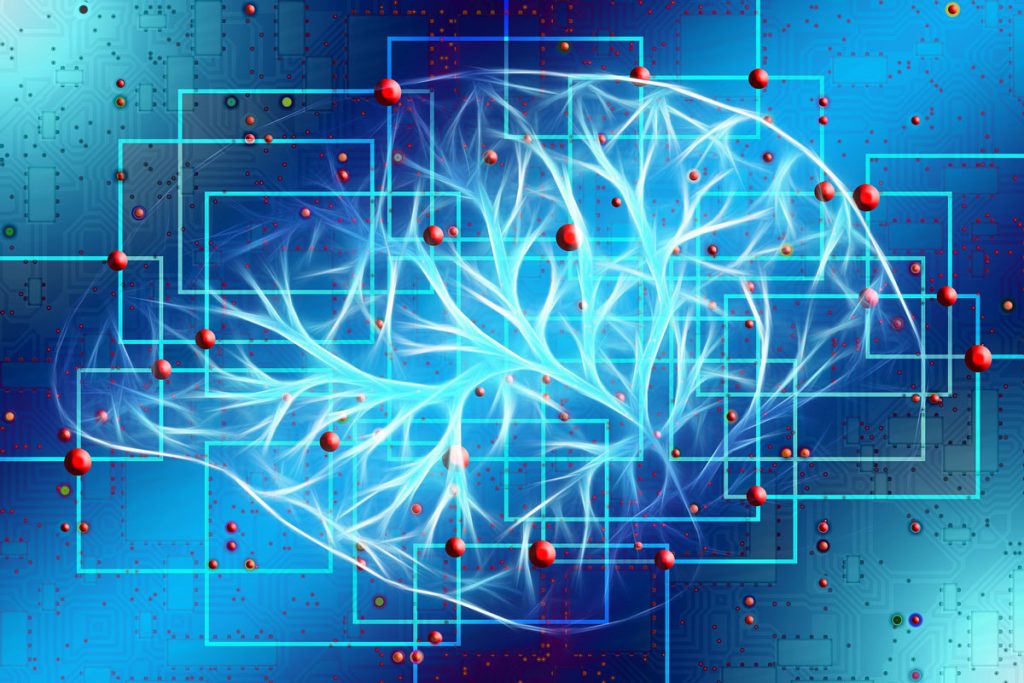 Image by Gerd Altmann from Pixabay

A major goal of studying music is to turn disconnected pieces of information or behaviors into a single, unified, meaningful idea or behavior…

Such integration of many parts into integrated wholes is called chunking.

By the way, chunking is how you are reading these words. You are chunking individual, meaningless things called letters into unified, meaningful things called words. Musical literacy is the same thing. Here are some musical examples of chunking in action:

The implications for studying and practicing are profound: