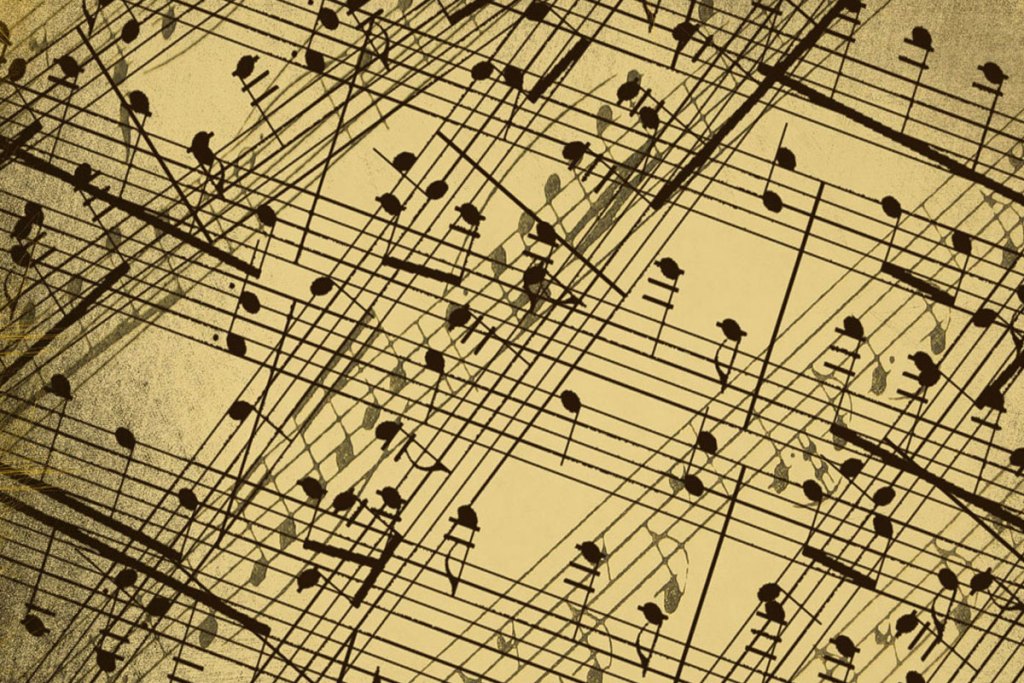 Lesson #1. Whether you read music or play by ear, a strong theoretical foundation in scales, chords, chord progressions, tonality, form, rhythm, and ear training will transform you into a superior musician.

Lesson #2. A theory is an attempt to explain something that works. The beauty of art is that theory doesn’t explain everything that works. That is why good music is created and performed by artists, not computers. There will always be a gap between theory and practice, because beauty cannot be described using mere language, explained using mere logic, or created using a clever set of formulas.

Lesson #3. Although theories are sometimes awkward and inadequate attempts to explain the ineffable, a good theory enables us to see recurring patterns… patterns that tap into the universal nature of things.

Lesson #4. Every theory has its limitations. You have to let go of the compulsive need to explain everything. Your experience will always be more than your ability to put it into mere words & formulas. That is the real beauty of music and art in general.

Lesson #5. The real test of a sound music theory is this: Is the way the theory explains the music consistent with the way that we experience the music? If the answer is no, the theory is flawed, inadequate, or incomplete.

Lesson #9. If we take theory too far, it is possible to split things up (analysis) to the point where we can’t put them back together again (synthesis).

Lesson #10. A useful theory should enhance our understanding, appreciation, and enjoyment of the music, not lead us farther away from intimacy with those things.

Lesson #11. The goal of studying Music Theory is to perform better, not to get good grades on a music theory test.

Lesson #12. At some point, the logical theory of music must yield to the inexplicable art of music. Musical sounds have intrinsic meaning and emotional impact that cannot be described using mere words. Musical sounds evoke universal reactions across cultures and tap into deep and primitive “places of knowing” without any need for translation. Our gut reaction to a haunting Gregorian chant, heroic Beethoven Symphony, melancholy Chopin Waltz, rousing Sousa March, toe-tapping Joplin Ragtime, swinging Ellington Blues, or quizzical Monk piano solo cannot be explained by music theory any more than the tortured figures of Picasso or the anguished couplets of Shakespeare can be reduced to mere logic. So, never view music theory as a rigid set of rules. Use the theory that gets you closer to the true essence of the music and don’t get hung up on the rest.