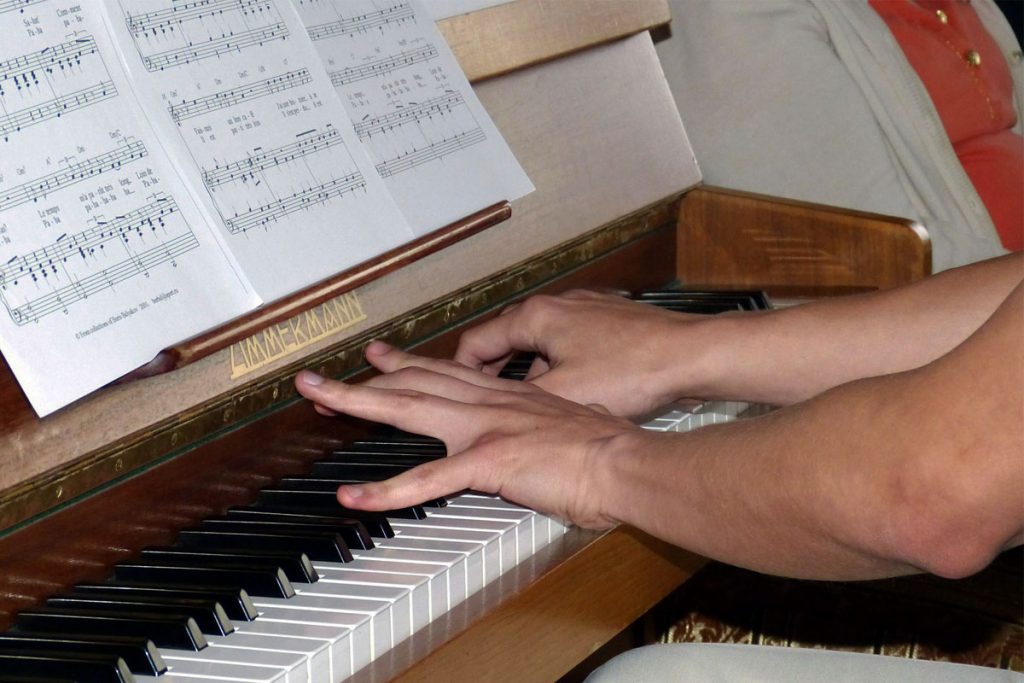 Image by Falco from Pixabay

Did you know… that Studying, Exercising, and Practicing are three different behaviors with three very different goals:

Studying is the act of focusing ones attention on something with the goal of learning a fact, concept, principle, skill and so on. The goal is to permanently store this information in long-term memory as a declarative memory (one that can be put into words). Studying typically requires lots of mental effort. Studying reorganizes many cognitive electro-chemical connections in your brain.

Practicing is the act of repeating a complex motor activity until it becomes automatic. The goal is to permanently store this information in long-term memory as a procedural memory (a sequence of motor actions that cannot be put into words). As you consciously practice a motor activity, the motor pathways in your sub-conscious brain are reorganized in a process called automization.

Exercising is the act of imposing physical stresses on your muscles, ligaments, tendons, bones, heart, and lungs with the goal of improving one’s performance in terms of strength, endurance, flexibility, stamina, blood flow, breathing, etc. Repetitive exertions such as stretching, swimming, lifting weights, and logging miles on a treadmill will accomplish this goal. While there might be incidental benefits to your thinking due to increased blood flow to the brain and general well-being, the cognitive and motor pathways in the brain are not meaningfully altered by strength or endurance training.

That said, the musical world is overloaded with zealous, ignorant teachers who assign exercises and trusting, hapless students who do exercises. You do not want to be either one of them.

If you want to become an expert musician, you must embrace the following truths: