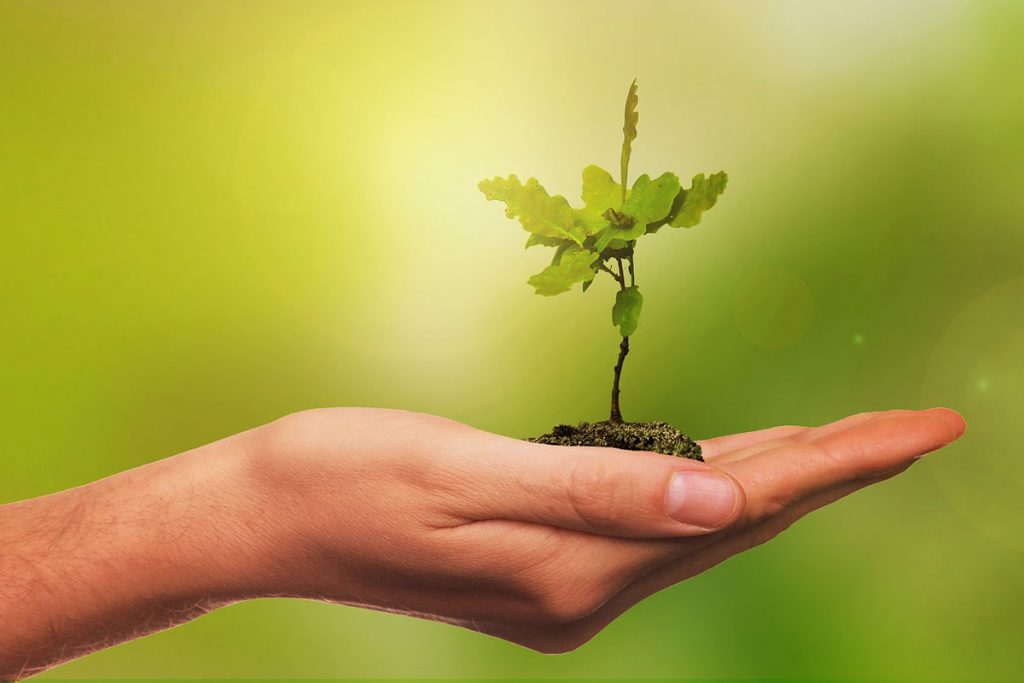 Image by Nico Wall from Pixabay

The fact that some people can do certain things that most others cannot (at least not yet) does not necessarily prove the existence of some innate gift.

Such differences may be explained by a variety of of other contributing factors: motivation, personality, character traits, prior knowledge, problem-solving experience, access to excellent teachers and mentors, social supports, social pressures, work ethic, competitiveness, self-confidence, as well as the time, health, and safety to pursue one’s interests… to name but a few.

To illustrate the point, consider this: Mozart is held up as an exemplar of the truly gifted prodigy, the “proof” that you either have it or you don’t.

Mozart’s genius blossomed in an exceptionally nurturing environment that provided both a highly-focused education and unconstrained freedom to pursue his music. Imagine what kind of music Mozart may (or may not) have made if his DNA was born dirt-poor in ancient Greece, on 52nd Street as Thelonius Monk’s younger brother, or to an Aboriginal tribe in the present day.

And if the genes that provided the innate makings for his musical brain was trapped in a girl’s body in Salzburg in 1756, we would have never heard of her.