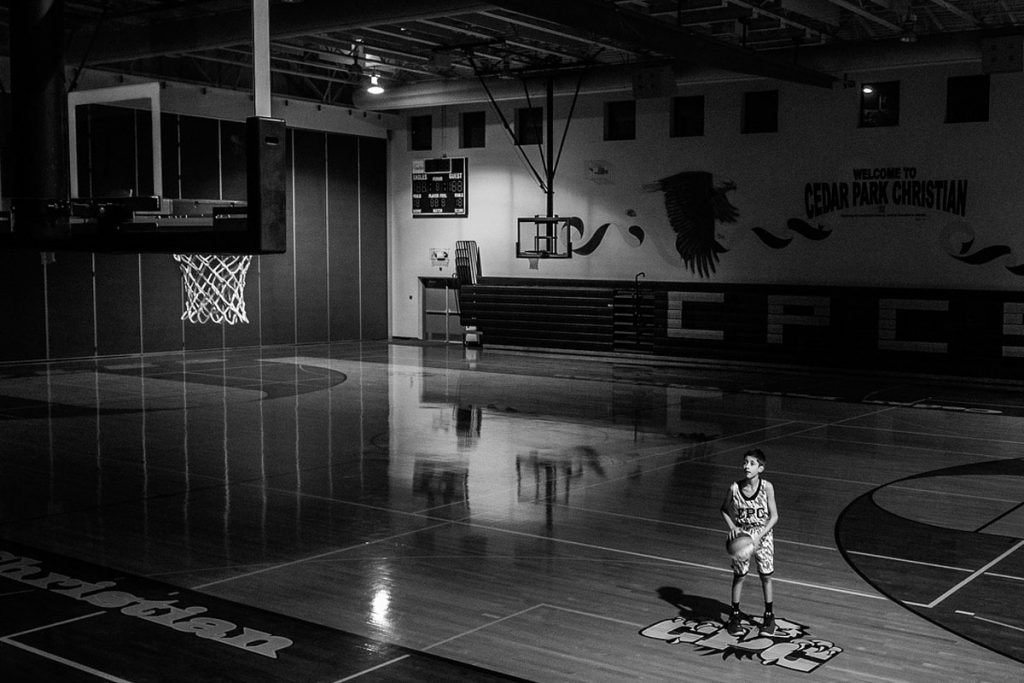 Image by Stocksnap from Pixabay

It doesn’t take a rocket scientist to look at Michael and say, “I bet he can dunk a basketball.”

… but there is so much more to the story.

While MJ was lavished with wealth and fame for winning championships and for the superhuman grace with which he flew through the air, I contend that he should really be admired for his uncommon discipline and work ethic… for the countless hours he spent off the court… logging miles, lifting weights, studying his opponents, restructuring his mind to deal with adversity, practicing his free throws, working on his dribbling, his bank shot, his head fakes, his spin move, his passing, and so many other skills… so much so that he could perform them all while dead-tired and under pressure.

I suggest that the monument to Michael Jordan got it all wrong. It should not be a larger-than-life god timelessly suspended above the rim. It should be a down-to-earth likeness showing his grimacing face, burning muscles, and pouring sweat in a dingy gym when nobody was looking.

If you learned something here today, please help Frank defer the $32/month for web hosting and $5/month for quiz plugin support.